Being a journalist is about who you know, right?

During my summer back home from university I reached out to my local regional paper and was given a week working in their offices chasing stories. The content I created while at the Shropshire Star managed to bag me a front page, and 20+ articles in over 10 of their papers. My work was also featured in two other local papers and online. 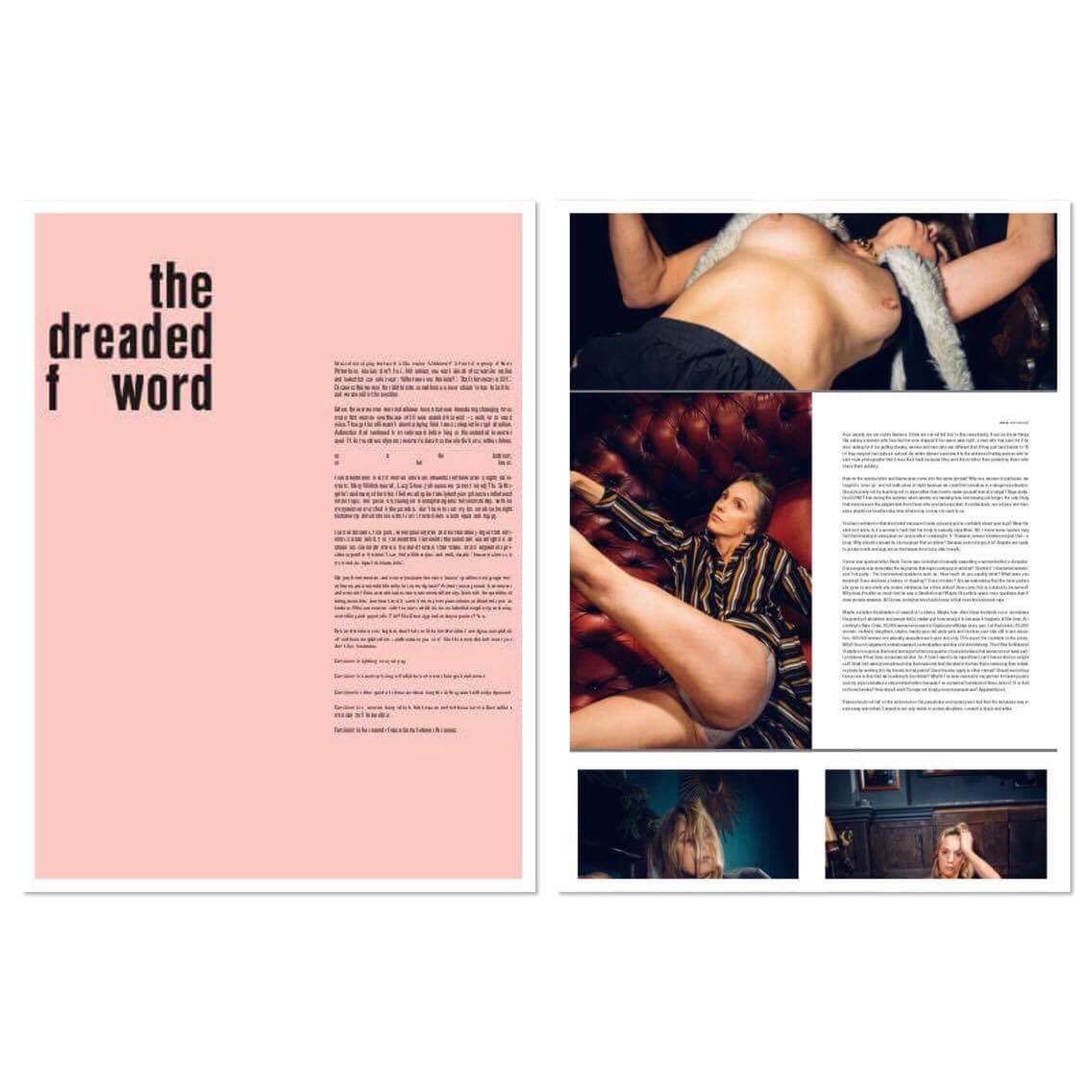 My work featured in BoilerPlate fashion magazine and was showcased in London. The two pieces chosen were The Dreaded ‘F’ Word and Consent is not GrayScale.

A New Life in the Sun Series 3

In association with Channel 4

Currently doing a fantastic placement at the head quarters of one of the biggest broadcasting production houses in the UK! With a role
as a Researcher I’ve been  spending my time helping producers to cast for popular Channel 4 Series: A New Life In The Sun and have left the company with two glowing references (if I do say so myself) and the promise of paid work in the near future when budgets allow!

I worked in association with Safe Gigs for Women to write a piece that has been featured on their website (it’s also on my own)! This opportunity also meant I was able to interview indie musician Frank Turner.