Last year music service Tidal was transformed when popular musicians such as Jay-Z, Rhianna, Usher, Madonna and others become part of the company. These artists joined to show that they feel music should be paid for, as it always has been.  The new ownership was a massive move for how musicians handle their products and make money, a move that was much needed. 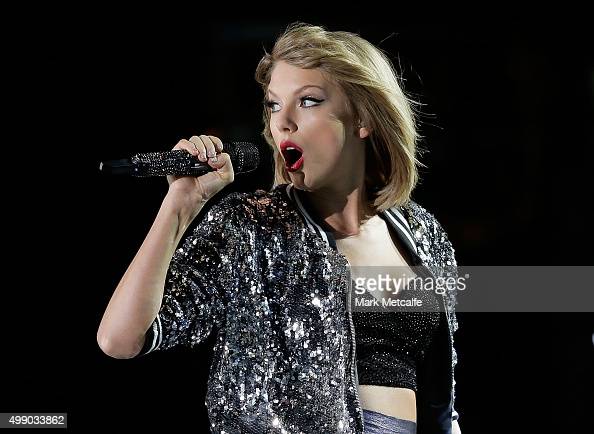 Within the last decade music sales have fallen because of popular streaming sites like Spotify, with artists such as Taylor Swift arguing that: ‘music is an art, and art is important and rare. Important, rare things are valuable. Valuable things should be paid for.’

With Tidal now pitching itself as: ‘the first artists-owned global music and entertainment platform’ promising to give shares to other musicians too it seems that artists have found a way to still profit from their musical creations. This is a much needed step in the right direction in a quickly declining industry. 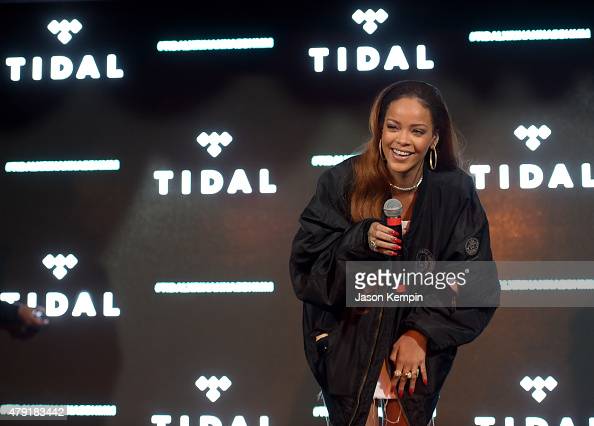 2016 is unsurprisingly one of the worst years on record for music sales, directly linking to ‘replacement theory’. It’s simple, as streaming services become more popular and streaming figures rise, it’s inevitable that this directly reduces download sales. It is grossly unfair and negligent that artists are spending months of their time and money on creating albums for them to be downloaded for free.

It’s easy to understand why this phenomenon is happening – why pay for a song when you can stream it for free? However, this is exactly what the public should be doing, they should be saying no to this devaluing artists work and instead pay for their music.

Tidal aims to restore the value of music in the ears of listeners to help keep it a money making business, as without making some profit artists will not continue. A moral that needs to become universal in the music industry again. Rather than supplying music for free like their rivals Spotify and Deezer. Jay-Z told Billboard that: ‘People are not really respecting the music, and [are] devaluing it and devaluing what it really means. People really feel like music is free, but will pay $6 for a bottle of water’.

A quarter of subscribers to Billboard admit to no longer purchasing more than one album a month since they signed up to a streaming service, though these figures aren’t shocking they are sad, wildly unfair on the artists who create the music. This is reflected by market data released by Billboard as streams increased by 257% between 2013 and 2015 while download sales decreased by 23%. This has meant musicians have had to turn to other avenues to make their music careers still profitable to live off: increasing concert ticket prices, turning to advertising. Indirectly forcing artists to delve into advertising draws attention away from their main product and isn’t always their sole desire. Some members of the public have before use social media to blast having a singers face plastered on an item as ‘annoying and desperate’. This isn’t what singers want, but it is what they need to do in order to fund their survival in the industry.

Artists who have taken the route of advertising to supplement the ever growing profit gap include Queen of commercials Beyoncé. She is one of the most popular musicians of our time, referred to as Queen Bee but she even the Queen herself needs to advertise in order to make ends meet. Beyoncé has her own fragrance line, more recently a clothing line with Topshop called Ivy Park, has been part of an advertising campaign with Loreal, Pepsi and H&M. It’s career moves like this that made the Queen Bee one of the highest paid celebrities. In 2015 Madeline Berg, a Forbes journalist, said: ‘Queen Bey has her kingdom, and Jay-Z has his empire; together they ranked first on our highest-earning celebrity couples list in 2013’. Aged 34 this year Beyoncé’s expected net worth is a massive $265 million according to Forbes. Though this is impressive you cannot help but wonder if this is really how Beyoncé expected to ‘top up’ her millions. 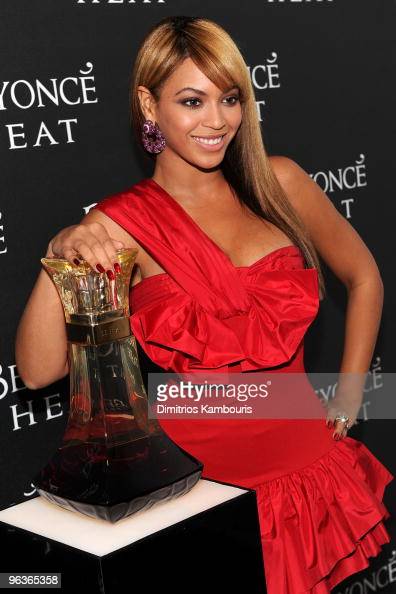 Other artists chose to use their own celebrity as a platform, most recently Taylor Swift. Music advocate Taylor Swift has been far from shy on her feelings on the issue of pay. In late 2014 the singer removed all her music from Spotify and last year penned an open letter to Apple demanding that they pay artists for their streams even during the 90 day free trial period writing: ‘I’m sure you are aware that Apple Music will be offering a free 3 month trial to anyone who signs up for the service. I’m not sure you know that Apple Music will not be paying writers, producers, or artists for those three months. I find it shocking, disappointing and completely unlike this historically progressive and generous company’. Taylor Swift was right to do these bold moves, both actions sparked controversy and debate around streaming services, which is arguably necessary in the current climate. The ‘Taylor Swift effect’ is affecting the music industry, as other artists have become more vocal and more demanding, thank goodness!

It is unclear how the music industry will develop over time, how money will be made and if advertising is the only way forward to keep musicians afloat – hopefully not. It’s comforting to know that, at least for now, musicians are fighting for their own rights to correct pay for their work, appreciation and respect from their consumers and fans. Moves that are being wholly supported by fans.

The only hope is that in the future out spoken singers and musicians will spark the public to realise that in order to support those making music and support them to continue doing so they must pay for the music they listen to.