It was hard to predict how Bruno Mars would follow his three times platinum winning album released four years ago: Unorthodox Jukebox.

However, Mars’ latest album is far from a disappointment, following the funked up sound of his 2014 collaboration with Mark Ronson ‘Uptown Funk’, the album is full of unmissable R&B music that takes you back decades: to where R&B thrived in 90s discos, as Bruno says in ‘Chunky’: ‘If you ain’t here to party, take your ass back home’. 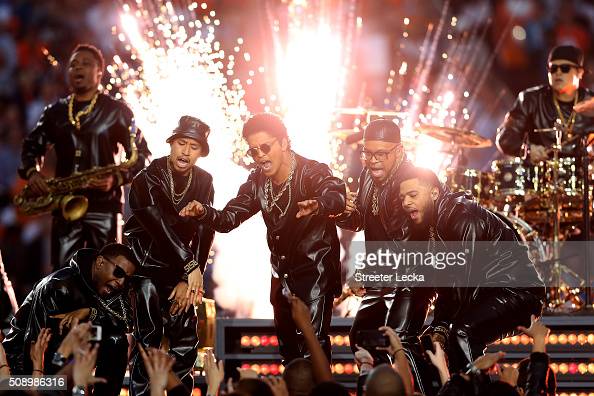 Tracks such as ‘Perm’ have the feel of old school hip-hop featuring lyrics like: ‘What you can’t dance?, Ain’t got rhythm?, What you got a man?, I don’t see you with him’ have the cheeky yet simplistic touch of founding father of funk James Brown.

Each track draws inspiration from different music legends, ‘That’s What I like’ has the sultry and sexy undertones of R. Kelly with the modern twist of Bruno’s voice: ‘Baby girl, what’s happening? You and your ass invited, So gon’ and get to clappin’, So pop it for a pimp, Pop it for me’.

While ‘Magic’ is just what this album is, and an accurate title, not every song is a jumped up disco beat. Slowly sensual and charismatic ‘Straight Up & Down’ is full of clicking fingers and a classic Nelly inspired chorus: ‘Oh I know exactly what is on your mind, Oh baby we gon’ have some fun tonight, Straight up and down’. 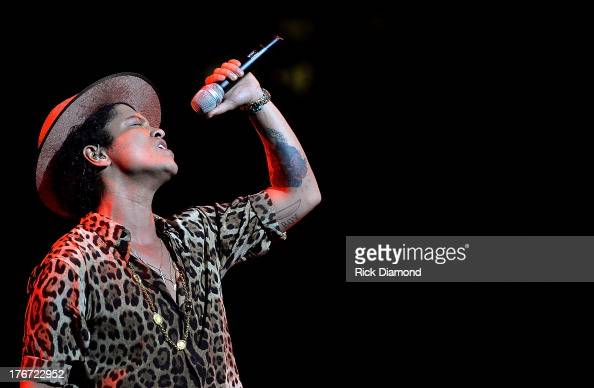 There is ‘no diggity, no doubt’, as Blackstreet would word it, that though this album is a credit to Bruno it isn’t his best album lyrically. It doesn’t compare to emotional piano ballad ‘When I Was Your Man’ with heart-breaking lyrics: ‘When our friends talk about you, all it does is just tear me down, ‘Cause my heart breaks a little when I hear your name’.

As producer of this album Mars hits all the right notes. Pop artists have always loved recycling golden oldies and this album just does that, however, it’s hard to be disappointed when Mars is so good at it. ‘Perm’ is one of the best singles from the album, even though it is nothing more than an update of James Brown’s sound – but it works. ‘Too Good To Say Goodbye’ doesn’t quite match the quality of ‘When I was Your Man’ but offered some good competition.

The album is what it seems, a party starter with the irreplaceable soul filled voice of the R&B master and fantastic showman. A fantastic album, for what it is. Maybe ‘24K Magic’ is a party piece, but as it misses the bruised lyrics of Mars’ earlier work it does miss that special magic that normally makes the singer stand out.