The current scheme that assesses claimants of disability benefits has been criticised as ‘fundamentally flawed’ and is on track for a complete over haul.

The charity Scope, which works hard to improve the lives of those living with disability, has publicly criticised the current scheme and says that it ‘welcomes changes’.

On Monday Work and Pensions Secretary Damian Green will lead the consultation and lead the changes.

So far the changes promise that people who suffer with severe conditions will not have to undergo reassessments in the future to keep receiving their benefits, as this causes unnecessary stress. 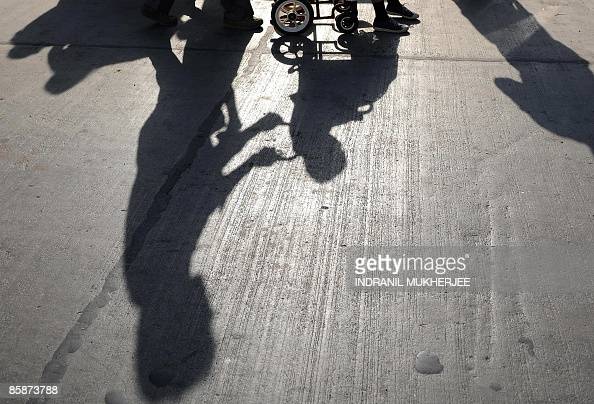 Also going under the microscope are people receiving ESA, how they can be helped back into employment without having their benefits cut or taken away while they search for a job.

ESA replaced incapacity benefit making it a much harder benefit to claim, both because of the medical test and work capacity assessment.

BBC political correspondent Eleanor Garnier said the proposed changes were a clear sign that the government is moving on from David Cameron’s approach to benefits which reduced welfare spending, at the price of those receiving the funds.

These changes will be better help those suffering with long term disability in the UK be treated more fairly and feel less scrutinised.

Mr Green added that: ‘A disability of health condition should not dictate the path a person is able to take in life’.

‘The proposed changes… will focus on improving opportunities and raising aspirations while making sure those people who need support from the government receive it’.

These changes would vastly improve the lives of those living off disability benefit and would also support those seeking work while receiving financial help.

A massive amount of people would be affected by the proposed changes as more than a whopping two million people receive the employment support allowance.

However, those currently receiving benefits will have to sit tight and cross their fingers until the changes have been agreed upon.